Love Is Not A Fight 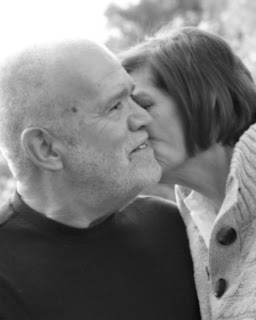 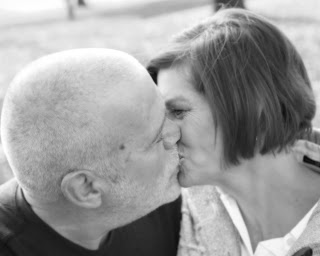 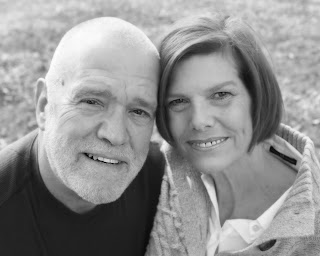 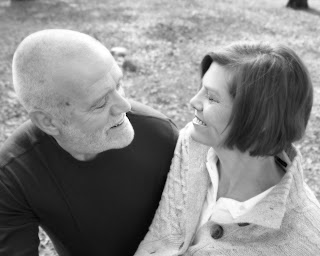 They met at my uncle's birthday party in June of 1983 and were married by November. He was 41 and she was 32. They wanted children and because of their ages they needed to start a family soon. I was born the following year in September; George arrived in June of 1986; and in November 1988 Eleanor was born. And, that's how our family began.
Today is my parents' 26th wedding anniversary. Don't be shocked - they celebrated with three scoops of Baskin Robbin's ice cream. Today, on their 26th year of marriage, I am thankful my Mom and Dad made a decision to stay married. I know there was a period during those years when it would have been a lot easier for them to give up, but they decided it was worth something to save their marriage. Looking back I am thankful for the picture of forgiveness, loyalty, and love they both modeled for our family.
*To listen to the video you will have to scroll to the bottom of the page and pause the music player.